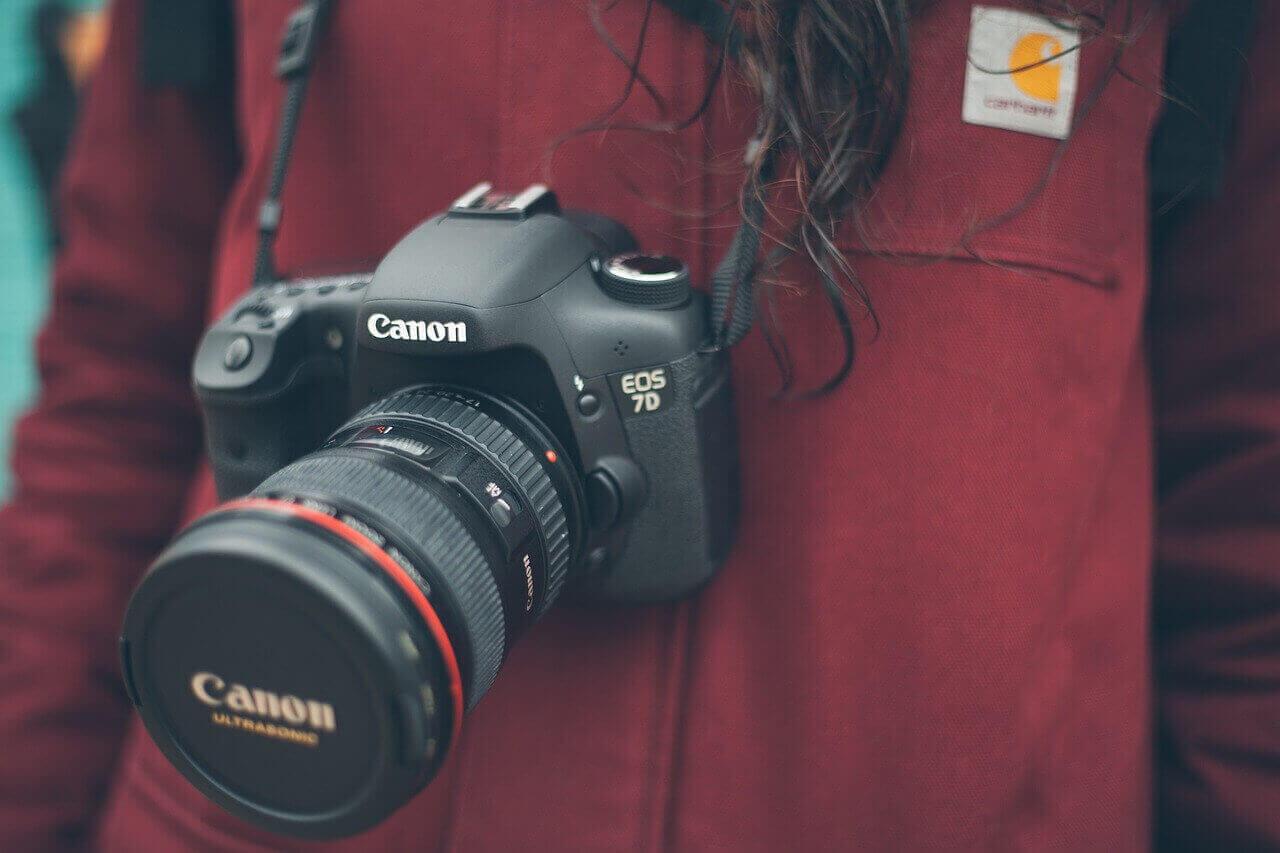 Technological advancement in the photography industry has brought about the innovation of different camera types. Each type of camera serves different purposes depending on the controls and lens type it exhibits.

Every photographer usually lacks a choice of the best camera they can get for themselves. While this kind of question is accepted, it is essential first to know which types of cameras are found in the market.

In addition to that, the capital available should also be a considering factor when one is spoilt of choices. Lastly, the features of the camera and what line of photography the person intends to invest in matters too. As there are many types of cameras, this article describes the difference between a bridge and a compact camera.

Origin of a bridge camera

To realize the difference between these two types, it is important to note their origin first. Because they resemble the DSLRs, bridge cameras are sometimes called the DSLR-like or the DSLR-shape. A bridge camera is a general term for digital cameras that have manual control; the lens can take long-range pictures and also have a viewfinder. They provide similar features to DSLR and compact cameras.

However, they do not have replaceable lenses. This is because they are fixed with lenses. Concurrently, this lens has a thread that attaches to the telephoto converter. A bridge camera can be found either as a point or a shoot camera. When it started, it had very few controls and was way much easy and fun to use for any amateur photographer. This was informed of either the control or the shooting camera until the advanced model was developed.

With the new model, an individual had a variety of options which included the long zoom lens and manual controls. For a long time, photographers found that it was safe to use it as it could link the current world with the past and the future realm of digital photography, thus the name bridge camera.

Manually, it can be created by using a small image sensor and putting it behind a long zoom lens with a body shaped like the SLR camera type. Then replace the complex viewfinder system with a small and cooler LCD.

The results are a camera with good image quality, convenient in size, and can be bought at a lower price known as the bridge camera. To the novice, this camera has specific features and an excellent image quality enough to give them the required experience for photography.

Differences between the DSLR and the bridge camera

The DSLR has a reflex mirror that can be easily assembled inside the camera hence can be replaced, unlike the bridge camera which is not removable.  This makes the focusing system of the bridge camera different and slow. Also, the quality of the images produced will not match that produced by the DSLR camera.

Secondly, the bridge camera has a more significant body which enables it to have a high magnification zoom. It has a sensor that is almost similar to that of a compact camera in size thus the image quality is similar. In a camera, the primary determinants of the image quality are the camera’s sensor and the density of pixels it exhibits.

The main feature of a bridge camera making it adored by many is the lenses it has. Even with the modest model, the zoom range is higher than that of a DSLR camera. For instance, the canon power shot SX50 HS, a bridge-type camera, has a lens that extends up to 1200mm from 24mm.

To a novice, the bridge camera could serve best as it can offer a range of controls that are found on the entry-level DSLR. For key shooting, most of them have a mode dial and direct buttons which include the white balance and the ISO. In addition to that, most of them also shoot raw.

For the latest models, some can be operated over WI-FI while few provide the GPS for traveling photographers. Depending on needs, the bridge camera can appear bigger thus not pocket-friendly. However, it provides one-handed shooting for photographers than a compact camera.

For a novice, it is prudent to start with the bridge camera. However, this is not limited only to beginners but everyone who wishes to use it. First, it has an attractive lens that has a big zoom. In real life, the lens can be used while shooting photos related to wildlife and nature. For instance, an individual may not be able to have a close look at the object to fill the frame. In such instances the bridge camera is appropriate.

Secondly, many photographers find the viewfinder an essential tool particularly when an individual whose camera’s LCD has failed. Sometimes it can be difficult to view in bright light using the LCD. In such cases, the bridge camera is appropriate as it is simple and not bulk.

Thirdly, the shape and size of a compact camera would be favorable to big hands. They also offer a substantial grip with a lens easy to support and the camera itself having a decent number of buttons to operate. However, a novice despite having much experience would prefer the DSLR camera. First, it produces good quality images as compared to what the bridge camera produces. They have bigger sensors with fast lenses.

Secondly, DSLR is very portable with the ability to be carried in a pocket. Lastly, they can provide a short high-speed burst. Generally, bridge cameras are not used during sports as it is difficult to comprehend the game speed and which photos are being taken. Additionally, it is easier to sync the DSLR with the computer hence an easy way of transferring images.

All in all, the bridge camera is highly advisable for the novice as they are still in the early stages of learning. This would mean that they rarely have to work on complicated controls or high speeds but work on developing their skill, and a bridge camera is ideal for them.

My name is Dion Lewis. Photography is my life and I have taken it as my profession after my graduation. I am a professional, I almost cover everything from fashion, architecture, editorial topics, and corporate lifestyle. I have worked with clients such as CNN, Alabama State University, Steelcase, LiveStrong, and more. I'm based in Alabama. If you need my service, just feel free to contact me.